Set so far in the future that human bodies have been abandoned, Evolved Intelligence are plugged in to the human life cycle for the very first time. When they encounter Shakespeare’s As You Like It, Elizabethan-style chaos ensues: a total collapse of world order. Sans Everything was created collaboratively by ensemble companies Strange Attractor Theatre Company (RI, PA, AK) and Lightning Rod Special (PHL) over a three-year period of workshop phases in Rhode Island, Boston, New Orleans, and Philadelphia. 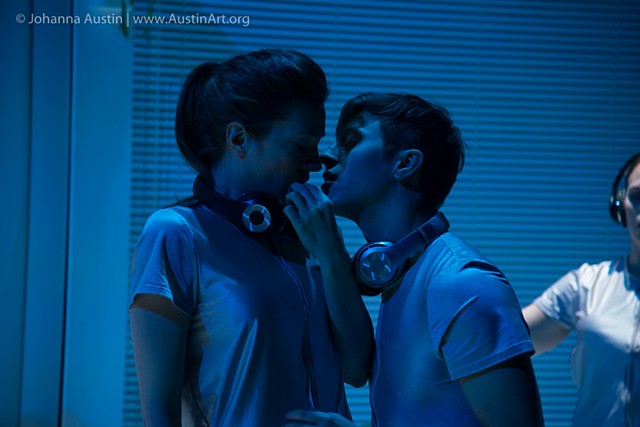 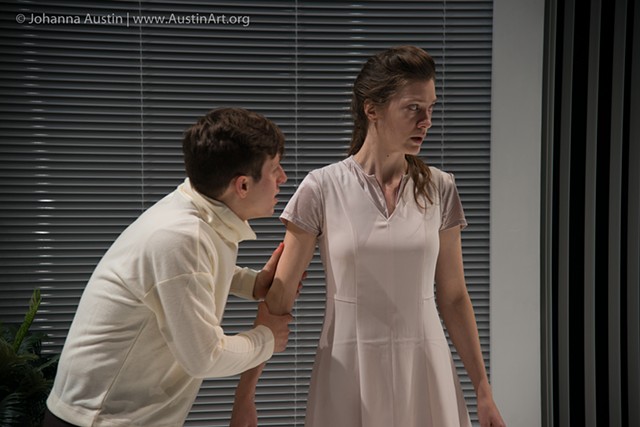 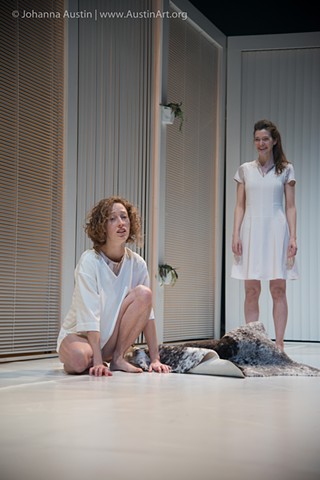 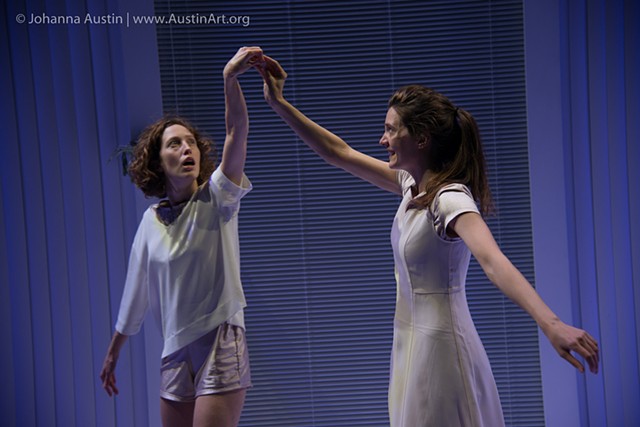 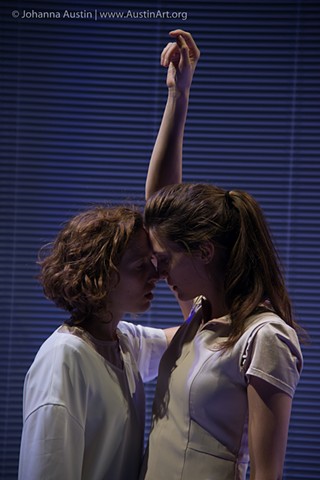 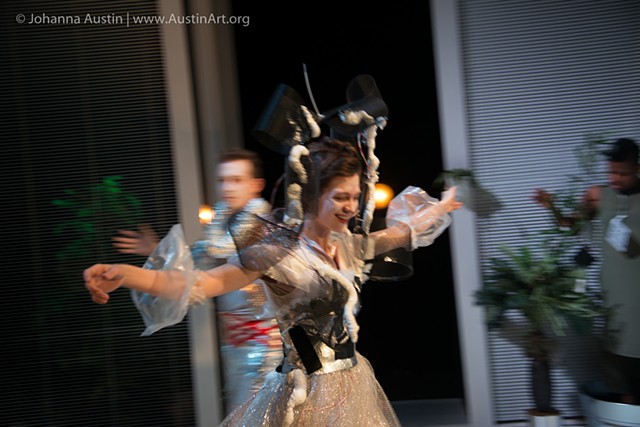 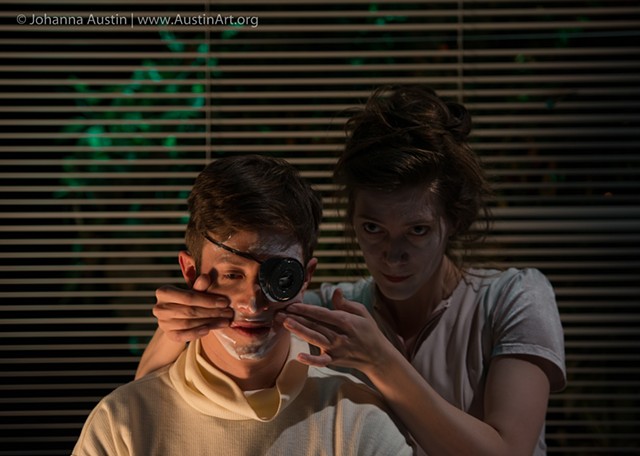 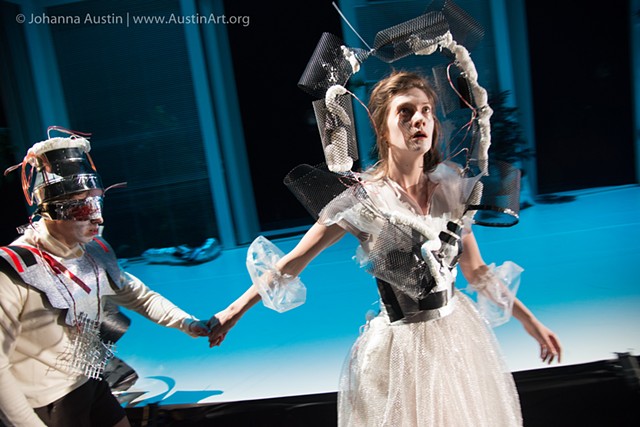 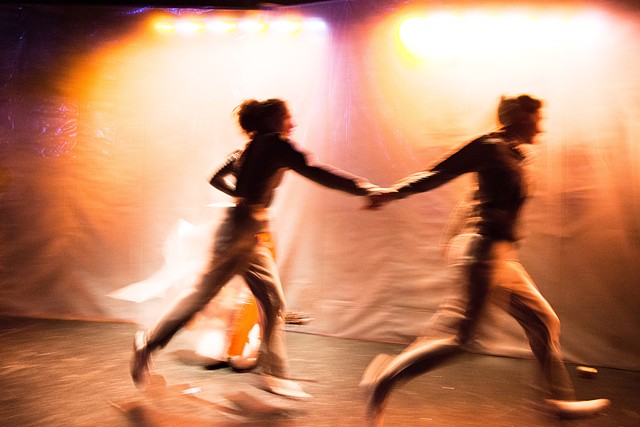 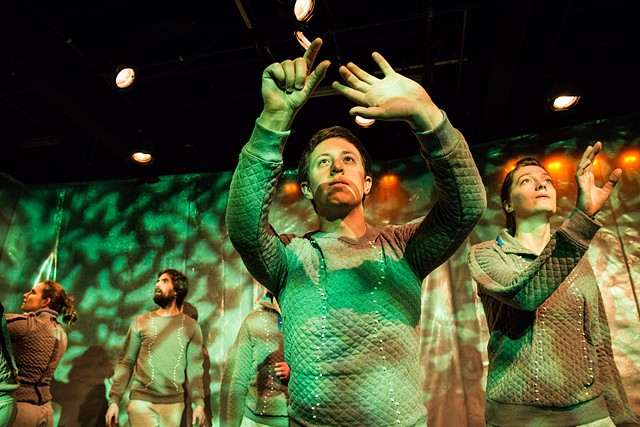 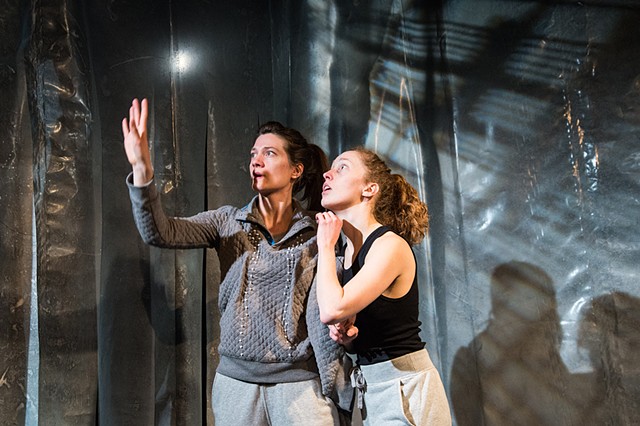 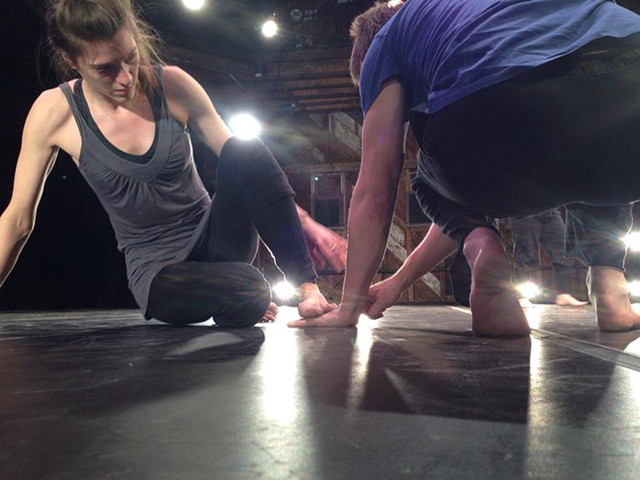 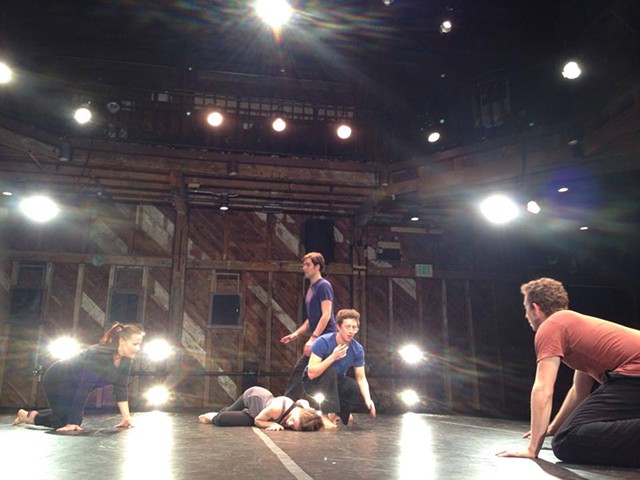 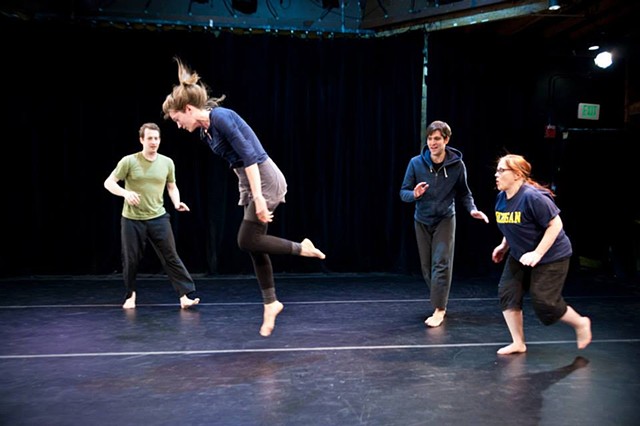 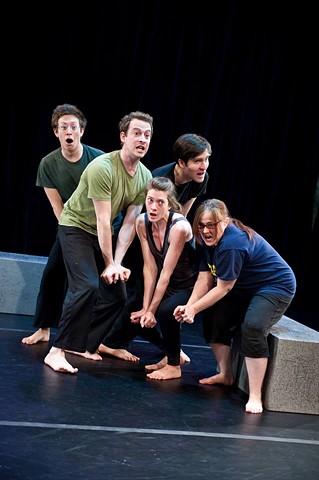 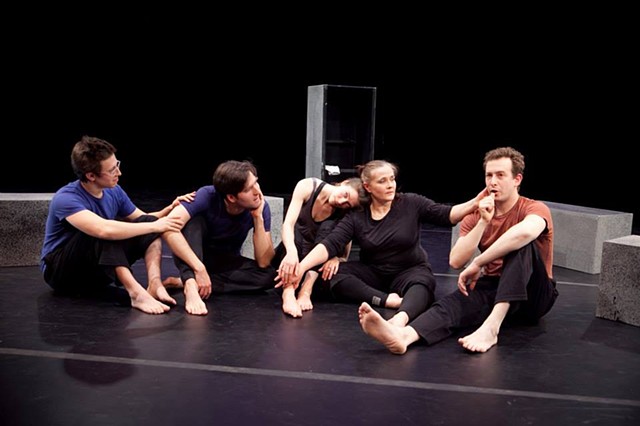 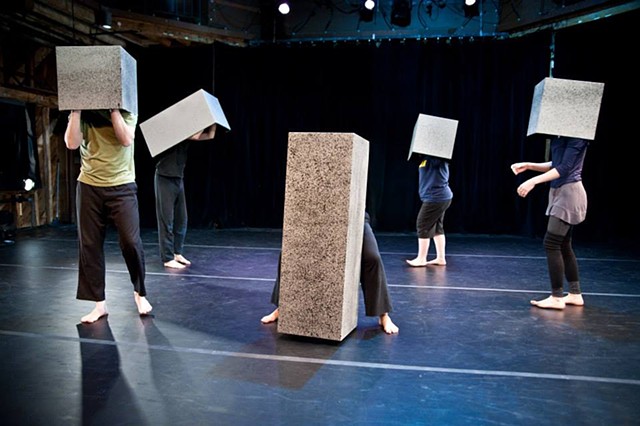